Drewiske, 23, had 21 points (5-16=21), 46 penalty minutes and a plus-6 rating with the Wisconsin Badgers (WCHA) this past season while appearing in all 40 games for the team. The 6-1, 215-pound native of Hudson, Wisconsin, who served as the Badgers’ captain, also tied for the team lead in goals by a defenseman (5) and finished second on the team in points scored by a defenseman (21).

In four seasons with the Badgers (2004-08), Drewiske never finished with a plus/minus rating of lower than plus-6 and his goal production went up every year. During his Badgers career, he appeared in 152 total games, scored 41 points (12-29=41), logged a plus-28 rating and recorded 136 penalty minutes.

Drewiske skated with the Des Moines Buccaneers (USHL) during the 2003–04 season and that year he led his team and tied for 13th in the league in scoring by a defenseman with 23 points (4-19=23). Prior to his stint with the Buccaneers, Drewiske skated with Hudson High School where he was a member of the school’s 2001 WIAA State Championship team. He finished his high school career as a three-time all-state player, and he was named Wisconsin Mr. Hockey and team MVP as a senior. 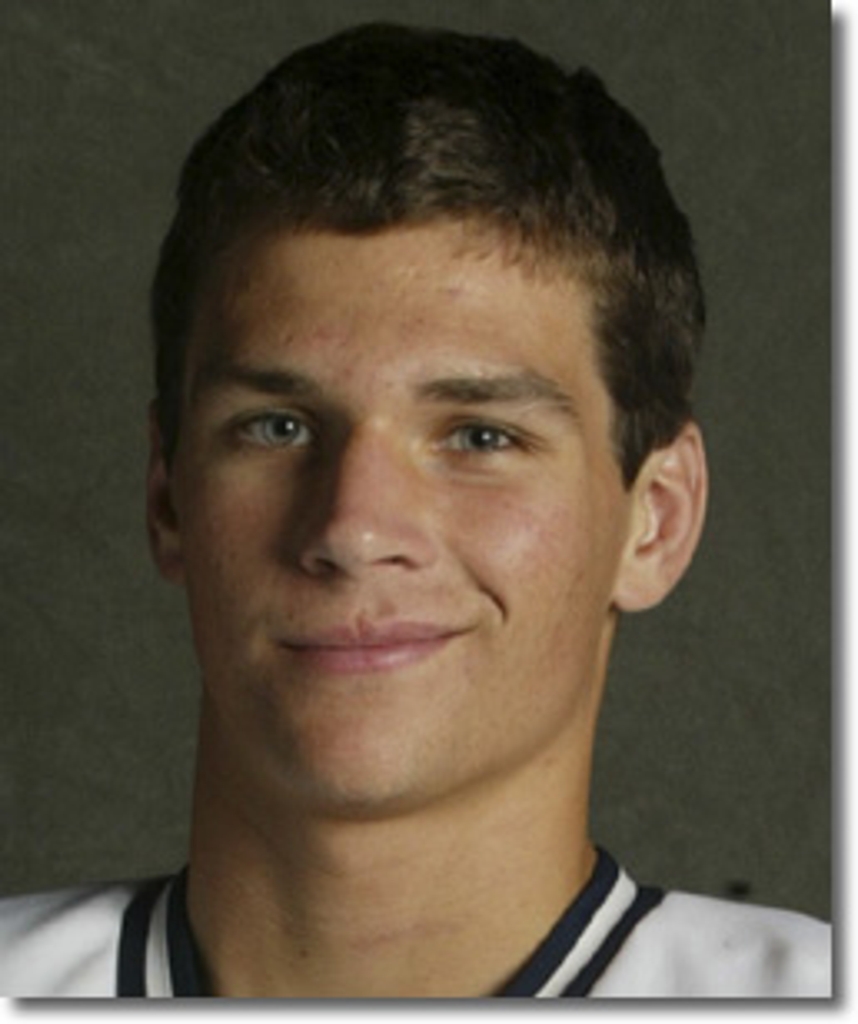